Notions about place inform my ongoing work with Vague Meadow. I’m trying to think about place as dystopia. That is, at the brink of anthropocene (The Guardian: interview with Timothy Morton, an anthropocene philosopher), I ask if we still can think or rethink places (people) in idealistic terms, as utopian? All places are more or less dystopian, more or less bad. That make them political. They can be good for someone and bad for someone else at the same time. And they can be improved.
Or maybe we lack terms for places in a new geological era? We now know that agriculture produce extended soil erosion globally. Oceans turn sour and many species are deracinated.

Our temporary knowledge tells us that the place in Hyllie (the recessed area) is 5000 years old, in the holocene era. Back to when people started to grow land in Skåne. Erik Sanner has noted that the top soil layer at Hyllie, the most fertile ground in Sweden, was sold many years ago (http://agrikultura.triennal.se/sv/martian-neighborhood-hyllie/). Geology as commodity, anthropocene logic, in which human impact can be traced to every inch of the globe. 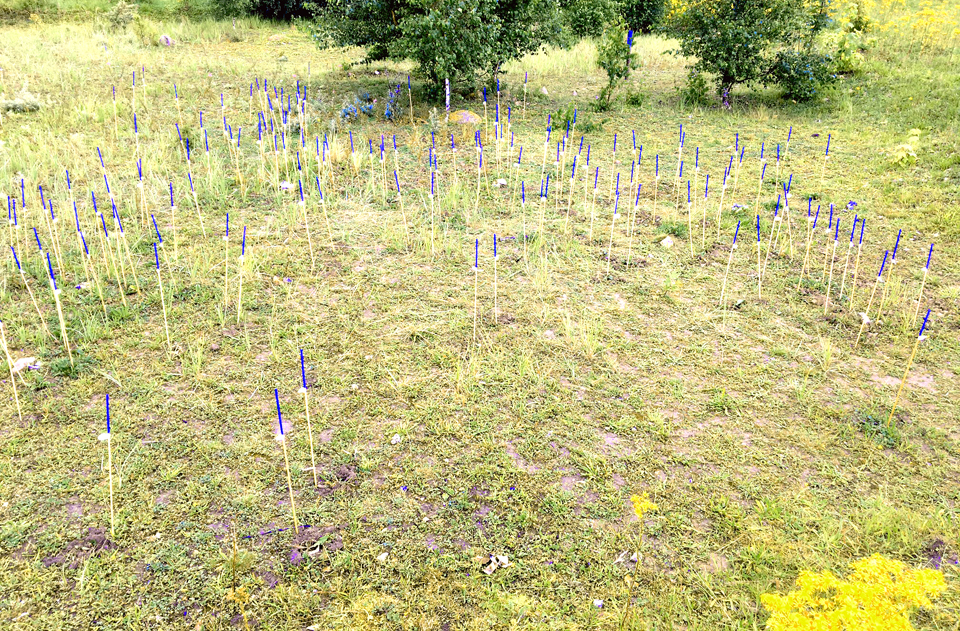